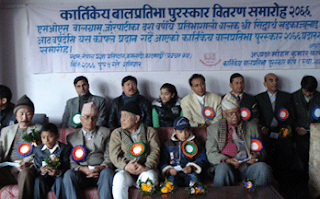 Children are often more sensitive than the adults. Their world is of course soft and tender, but the gravity of thoughts and the seriousness abiding them, are often astonishing. I have a very striking memoir that haunts me very often.
It was a story class. Every class used to be a story class, I confess. I would even confess that I didn’t teach anything at all, save telling petty animal stories and fairy tales, keeping them confined for forty minutes and end up with a curious question so that the students would be ready to continue the next day. English, literature, grammar, usages… Ooph! Ghost would take care of all those things, I thought.
'Once there was a fat boy, as fat as Humpty Dumpty…' and there came a noise from the back seat. I would tolerate anything save noise in my class. I lost my temper and shouted at the gentle, lovely boy at the and, "You mote, what do you want?"
And that was the end of the story. How could I continue? I never thought that the words would touch the child so deeply. He stopped down and burst into torrents of tears. I tried to convince him that I did not mean it. But all my endeavors went in vain. It was the last period of the day and he continued till the end.
What pained me much was the fact that he was the first boy of the class and I liked him very much. He would often come very close to me and share personal things. He even remembered my birthday when everyone else did not care to remember.
I watched him board the micro van as the evening assembly ended. His eyes were red still and his sister sat near him, convincing. How he defended his position, God knows. I was speechless, full of sour guild and remorse. Curse me! Do I deserve teaching literature to children?
I had my quarter inside the school premises, and I would look after the hostel too. In the evening came rings after rings, enquiring who one 'Poudel' was and why he had abused their child. "Does he understand children's psychology?"
The next afternoon I entered the class, blank. There was no story inside me. Absence of stories meant absence of my every resource. I have confessed earlier that I knew nothing else to teach. Grammar, language, literature, usages… Oomph!
Sad, dark, somber and badly beaten, I stood staring at the back walls. I could not look straight on anyone's face. How could I? Why did not I perish the previous night?
"I am not feeling well. I cannot teach you anything today. Will you please keep quiet and study yourself?"
This would have been a welcome suggestion in science and mathematics classed which demand so much of concentration and exercise. But, story and postponement -- No! It was hard to agree. But no one dared to deny, for the looks on my eyes were not normal.
For a few minutes, there was a dead silence. I paid a squinted look at the boy. He was there, moving his eyes from one corner of the room to another.
When the silence grew too hostile to be reconciled with, he abruptly got up from his seat and started sobbing, "Sir, I … know w..hy you are ang…ry. Yeste…day te..le..phone. I am sorry, Sir!"
"But whey did you tell that to your parents, honey?"
"Because my eye we..we..were red and my my mother asked and I could could not no no not tell her lies and I told. I have have ne..ver told lie to my mo mo mother."
It was true. I strongly believe that he had never told life to his mother. In the school too, he had been award with the title "The Most Disciplined Student of the Year," not only once, but twice.
"But this evening, I will have to leave the school and go somewhere else. For more telephone calls are going to come. You have cried today as well, and your mother will ask you again. You can not tell lie today either. You should never tell lie. "
There were tears of course, but embedded deep in them was a thoughtful look, a serious contemplation and a sorry realization. I knew, I was completely on the wrong side, and he did not need to be sorry. He was perhaps sorry because his relation with his 'best teacher' was souring.
I studied his looks again. Out of this hardship, a crime that I had forced into his austerity, was germinating.
"I will tell lie today. Sir, I will tell her I have got severe headache."
His voice did not tremble this time. He was firm in committing a crime I had forced in him. He was ready to give his white soul an ugly dark blot, because that blot had come to him as a blessing from his 'teacher'.
I did not know what to say. Would he choose the greatest sin that he had never committed so far? Would he sell his discipline for the sake of a teacher? Perhaps he did. No telephone came that evening and no 'greater' student I have ever seen. His is great not because he told lie for me, but because, he had an ocean of respect for teachers.
on August 11, 2010 No comments: 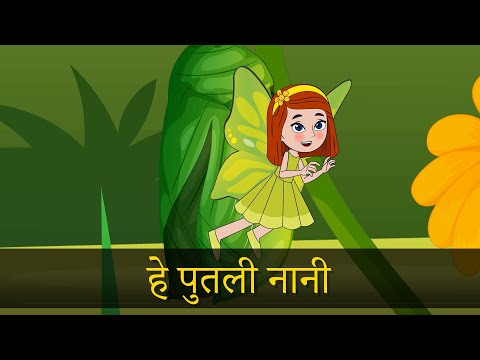