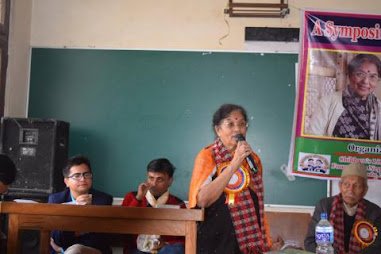 students at the Central Department of English, Tribhuvan University on March 7, 2018 Wednesday. At an event jointly organised by Children's Literature Foundation Nepal (CLFN) and Creative Literary Forum (CLF) Tribhuvan University, Smt. Jafa underscored the need to orient young scholars towards children's literature. Recalling her experience with children for several decades, she highlighted the benefit of children's literature, which is threefold: instructive, entertaining and therapeutic. She also argued that the present is the time for realistic and new story, and ancient tales can do little good to modern children.

During the occasion, the first CLF Nepal-Manorama Jafa Children's Literature Award, instituted by CLFN in her honour, was given to Mr. Gopal Parajuli, senior writer of children's literature. Speaking on the occasion, veteran culturist Satya Mohan Joshi highlighted the need to turn towards our own scriptural sources for children's literature. Citing the example of the story of Nachiketa from Kathopanishad, he argued that children's literature is as old as our civilization is, and there is a need to rediscover and adapt it for the new child.
The event was attended by CLFN President Kartikeya, Vice-president Mahesh Paudyal, Founder Jaleshwari Shrestha, authors Laxmi Upreti, Dr. Hari Adhikary, senior artist Ashok Man Singh, CLF president Anup Joshi and others, including faculties at the various departments of Tribhuvan University. More than 250 students of the university attended the symposium. CLFN honoured Smt. Jafa with a letter of appreciation, while artist Ashok Man Singh presented her a portrait of herself, which he himself sketched out. 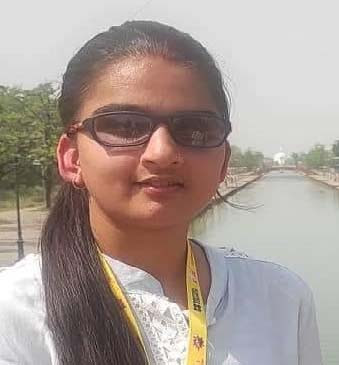 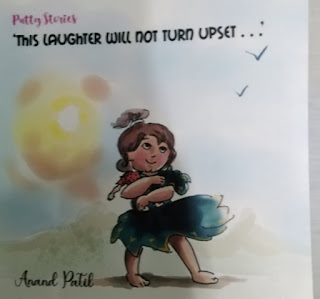